Campers arrived at Perth Airport, to be transported in ex Sydney double deck buses, gear downstairs, passengers upstairs for the nostalgic trip out to Maida Vale, the same site as the 6th PAC. After a bit of tree lopping, the busses were able to drive through the campsite and became a feature of every outing.

What a Camp the WA Committee put together for the visitors from the “East” and overseas! While the campsite contained the usual array of on-site activities, a heavy emphasis was placed on getting wet either at the beach or the local pool to combat the hot WA climate.

Discover Fremantle helped to satisfy one of the Pentapac requirements while tours included: a day at Adventure World waterski park and Perth, A half day on a fully rigged sailing ship on the Indian Ocean, a day trip to Rottnest Island with its crystal clear water for swimming and diving.

Electives allowed more opportunities to be either, in, under or beside the Swan River while some seniors stretched their skills on the abseiling, caving and high ropes course at Margaret River in the south of the state.

For the first time in PA Camp history, the entire catering function was performed by volunteers, saving the Camp thousands of dollars in labour costs. Camp Companies also ate in large tin sheds, that certainly gave opportunities for warm fellowship in the hot weather.

The 12th was the first PAC to be planned and managed entirely by the host state without the influence of “Sydney”. Well done Western Australia! 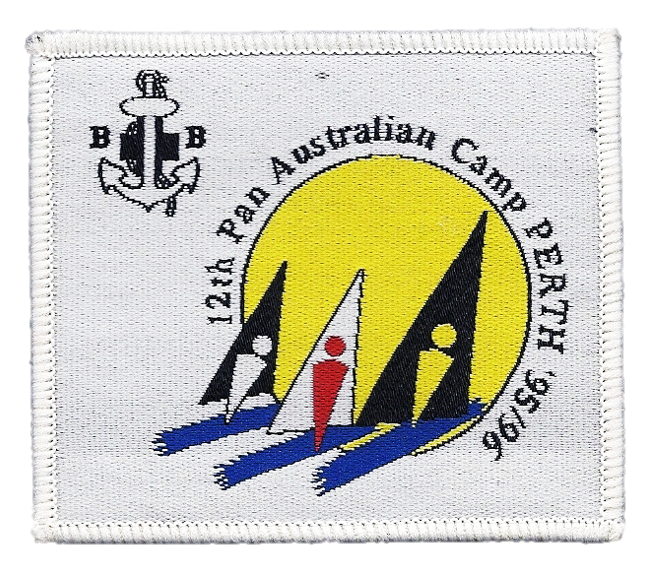