When The Boys’ Brigade was founded in 1883 by Sir William Alexander Smith the age range was for Boys between 12 and 17 years of age only. For a variety of reasons during the early years of the 20th Century there had been an increasing tendency to form unauthorised groupings for young boys who were below this minimum age. Although The Boys’ Brigade had been in existence long before the Scouts, in fact by some 25 years, the Scouts had started the Wolf Cubs in 1916. Therefore, to protect the movement against loss of numbers to the Scouts, the demand from younger Boys to join an organisation and the loss of numbers during the war years it was obvious that something needed to be done. At this time Sunday School attendance was also in serious decline and it was suggested that an organisation should be formed where attendance at Sunday School was compulsory. This was backed by the Archbishop of Canterbury whose chairmanship of a committee representing all Boys organisations supported the idea.

At a meeting of the Brigade Executive in January 1917 a proposal was made by the Plymouth Battalion to form a ‘Junior Corps’ for such boys to legitimise groups set up within Companies of The Boys’ Brigade and bring order and control to their activities. There was support for the idea and Carey Longmore (Captain of the 1st Warley Company in Essex) was asked to bring detailed proposals to the next Executive. His ideas were outlined in the April Gazette after which followed plans that were submitted to the September Brigade Council at Manchester in September 1917. After discussion, the resolution to form ‘The Boy Reserves’ was passed by a large majority on 15th September. Carey Longmore who had been involved in drawing up a scheme and put forward the initial motion was asked to set up the first company in Warley, Essex. Carey Longmore was already an officer who encouraged missionary work in the BB and was later appointed Vice President of The Church Missionary Society.

The name chosen was The Boy Reserves hence the BR on the badge. However the age limit was only reduced for Boys between the ages of 9 -12 which stayed that way until 1955 when there was a joining reduction to 8 years of age. This first group in Warley was quickly followed by the 1st Beverley, 30th Liverpool, 14th Manchester, and 1st Swansea who all appeared as having started new sections in the February 1918 Gazette. Numbers were beginning to grow, and this was followed by 11 sections in the March Gazette and 23 in April. Interestingly certain cities were making good progress. Manchester 13, London and Birmingham 6 each, Liverpool and Plymouth 5 each by the end of the 1919 session.

The Object of The Boy Reserves was decided as ‘The advancement of Christ’s Kingdom among Boys and the training of suitable recruits for The Boys’ Brigade’.

The original badge of The Boy Reserves was the then current BB anchor but with the letters BR rather than BB. This was worn by either a metal badge or woven pattern badge on the left breast of a navy blue jersey. The uniform adopted by The Boy Reserves had a nautical theme. They initially wore round naval ‘flat’ hats with ‘The Boy Reserves’ in blue on the ribbon.  The naval salute (palm downwards) and naval titles were used. In the early days things were entrusted to younger BB Officers as well as Staff Sergeants and NCO’s from the BB being rated as Petty Officers while serving in the Reserves. No women were appointed at this stage, as these were very different social times. It was not until 1920 that women became part of the staff as ‘Honorary Instructors’. This was something which would change considerably in this age group in the years to come.

While the programme for The Boy Reserves had to be different to that of The Boys’ Brigade, it is perhaps surprising that the first Boy Reserve Manual, published in 1918, included thirty different drill movements and only ten possible children’s games. By the time of the second edition in 1923, there were thirty-four different games and drill had been reduced to a bare minimum.

Advice to Leaders was strict regarding attendance and implementation of use of drill: ‘One minute late on parade should disqualify the boy from attending and no excuse, however good, should allow the boy to remain. Strictness to the point of severity on this point makes the percentage of perfect attendance very much higher’……  ‘Military drill should be the first item on the programme as it steadies the boys. This should last ten minutes and be followed by ten minutes of squad drill’.

These were initial learning days and indeed there were voices which were printed in the Gazette which did not look favourably upon The Boy Reserves. However, in those early days there certainly was a noticeable increase in attendance at Sunday Schools in those churches which had adopted this new section. Indeed, one Sunday School reported that since the start of a Boy Reserves Section at the church it had received 60 new Boys on one Sunday afternoon!

New ideas were needed, and changes were beginning to take place. As early as 1918 it was suggested this age group would be better taught in a more informal way sat in a circle not rows. The support of younger NCO’s would benefit from training. There was a growing need for a wider programme of activities. An additional influence which was printed in the Gazette made an important and permanent suggestion ‘Why not try the feminine influence? After all, women understand infants’.

By 1920 Ladies had been allowed to join as ‘Honorary Instructors’, and by 1925 Miss Dora Webb had been appointed as the full-time training demonstrator for The Boy Reserves.

At the Union in 1926 of The Boys’ Brigade and The Boys Life Brigade, the title The Boys Reserves was dropped and The Life Boys adopted. 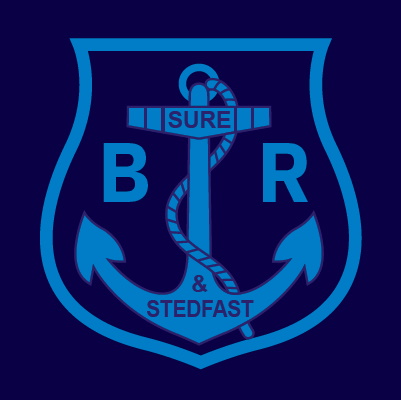 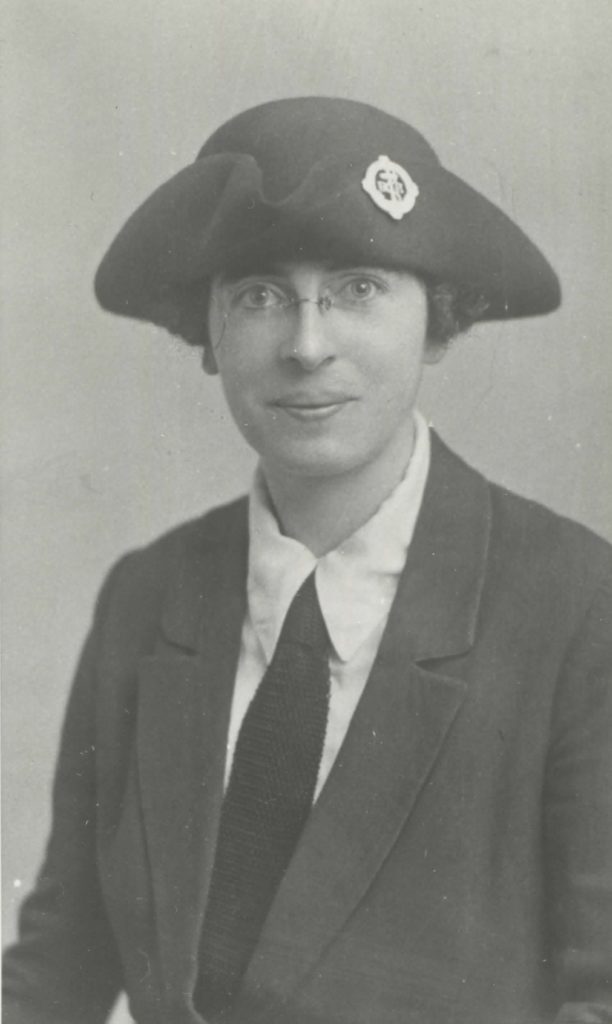