Reverend Guthrie Gamble’s first contact with The Boys’ Brigade was under the Captaincy of his Brother with the 11th Thames Valley Company, when in May 1909, he was enrolled as a Lieutenant aged 18.5 years old.  Mr Gamble’s enthusiasm for the BB was such that he became Captain of the 6th Cambridge Company while still an under-graduate at Cambridge University. Later, after his ordination in the Presbyterian Church of England, he took up the challenge of missionary work and went to China in 1915 to run a Mission School in Swatow.

In 1917, at the age of 27, he formed the 1st Swatow Company, in South China, and such was the success of the Company and the appeal of BB methods, that by 1922 the Swatow Battalion had grown to eight Companies and over 1,000 Boys. However, by 1925, political unrest throughout China disrupted BB activities in Swatow and for the next four years the BB, under Mr Gamble’s leadership, was subjected to much scorn and ridicule, and later violence, until by 1929 there remained no choice but to close the 1st Swatow, by then South China’s only surviving Company. In 1929 the Brigade Executive published a booklet entitled ‘A Record of Heroism: The Story of The Boys’ Brigade in China’, setting out in Mr Gamble’s own words the story of Swatow.

The BB’s activities in ‘revolutionary China’ were the source of great inspiration to other BB supporters during the depression of the 1930s, and were in part the basis for the Brigade’s rise and continued survival in Singapore.

Upon his return in 1929, The Rev Gamble attended Brigade Conference in Belfast speaking on the work of The Boys’ Brigade in China. The Rev Gamble underwent surgery twice, shortly after the Council meeting of 1929, and went on to become the President of the West London Battalion of The Boys’ Brigade. Mr Gamble returned to the UK and became Chaplain to the 6th London at St Paul’s Presbyterian Church, Bayswater, in June 1930, taking over Captaincy of the Company in June 1933 until his retirement thirty-one years later in December 1964. During this period the ‘Sixes’ became one of London’s strongest Companies, winning no fewer than 24 London District Competitions, including six victories in the Devonshire Cup, and dominating the scene in the West London Battalion, of which Rev. Gamble was President for many years.

Reverend Gamble was at various times a member of Paddington Council, Chaplain to St Mary’s Hospital, and Governor of several schools in Paddington. He retired in December 1964 to West Kirby, near Liverpool, where he lived with his sister, Theodora, until his death at the age of 79 in April 1969 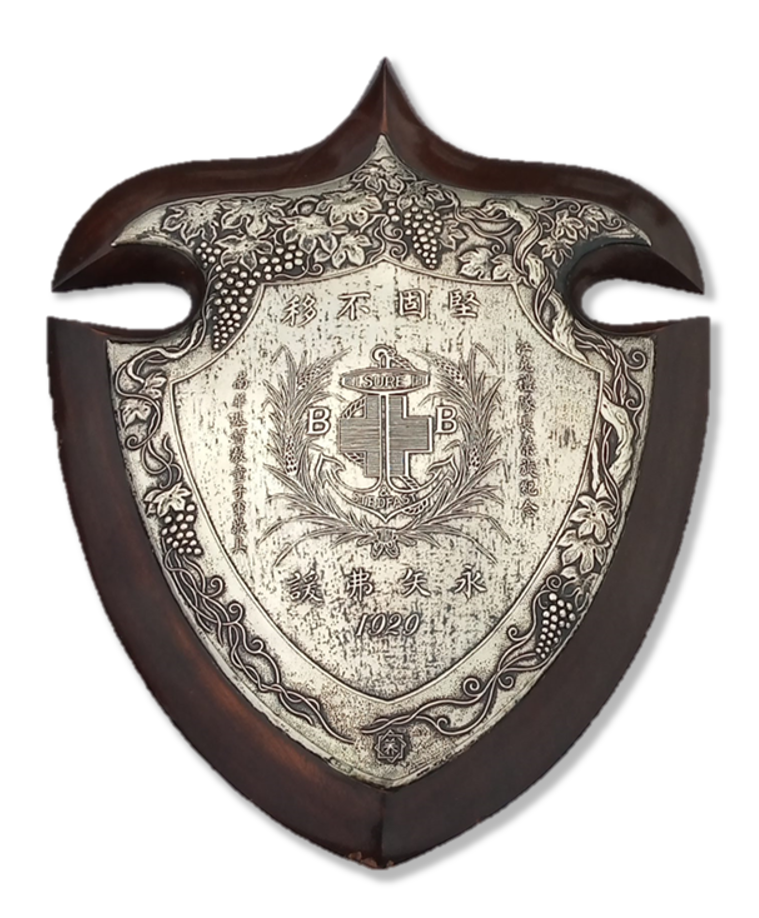 Due to ill health, the Reverend Gamble returned to Britain in 1929, and on his departure from China, he was presented with a shield by the South China Battalion of The Boys’ Brigade.

A Record of Heroism