Dave Loader, the Bandmaster of Thurrock Drum & Trumpet Corps, and a founder member of ‘BYBA’ came up with the idea that marching bands should celebrate the Silver Jubilee of H.M. The Queen. The plan was to run a spectacular band parade, with over 5,000 young people taking part… as one magazine put it ‘The Biggest Razzle Dazzle in the World’.

Following on from the newly organised BB National, it was clear that there would be a good contingent from the BB taking part in the parade. As a member of the BYBA Council, organiser of the BB National and member of the National BB Band Committee, I was asked to select six bands to take part. There were, eventually, actually eleven BB Bands formed into six units, either marching as joint bands, mostly playing the same instrumentation, or marching as two bands side by side taking it in turns to play.

Bands were formed-up on Horse Guards Parade where the Drum Majors were inspected by HRH The Duke of Gloucester, they then marched down the Mall and a salute was taken on the Victoria Memorial opposite Buckingham Palace. BB bands were inspected by The Earl of Elgin and Kincardine JP, DL – Brigade President, and Mr A.A.J. Hudson – Brigade Secretary. A total of 94 bands took part, the first stepped off at 2.30 p.m. and the final band departed at 4.36 p.m.

The weather was good, there was a massive crowd and the noise and spectacle of 5000 bandsmen did not disappoint.  The event was a great success, a worthy tribute to Her Majesty. 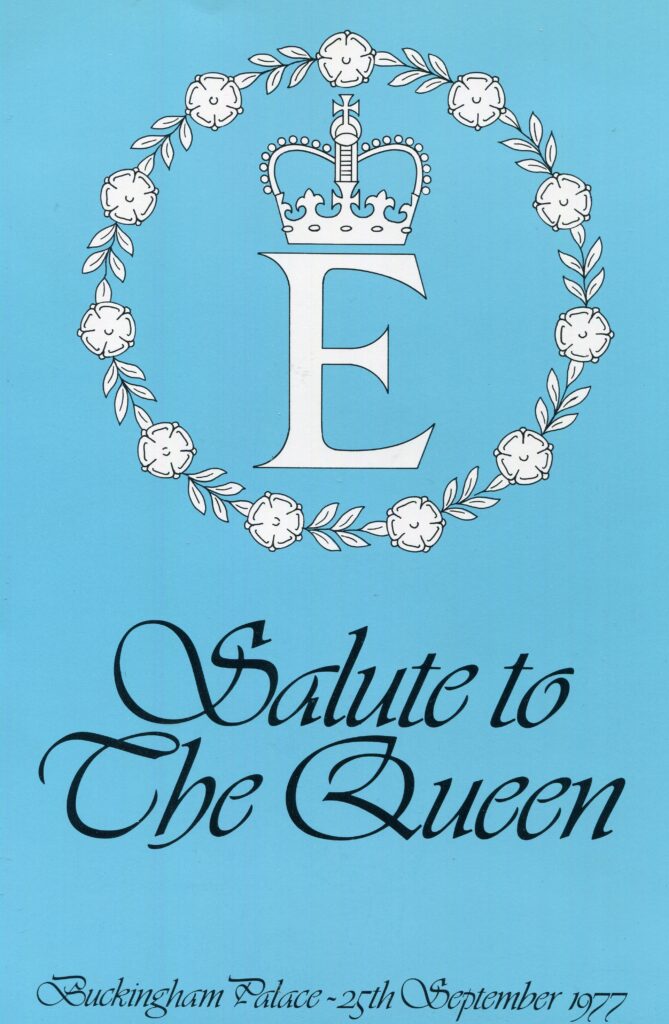 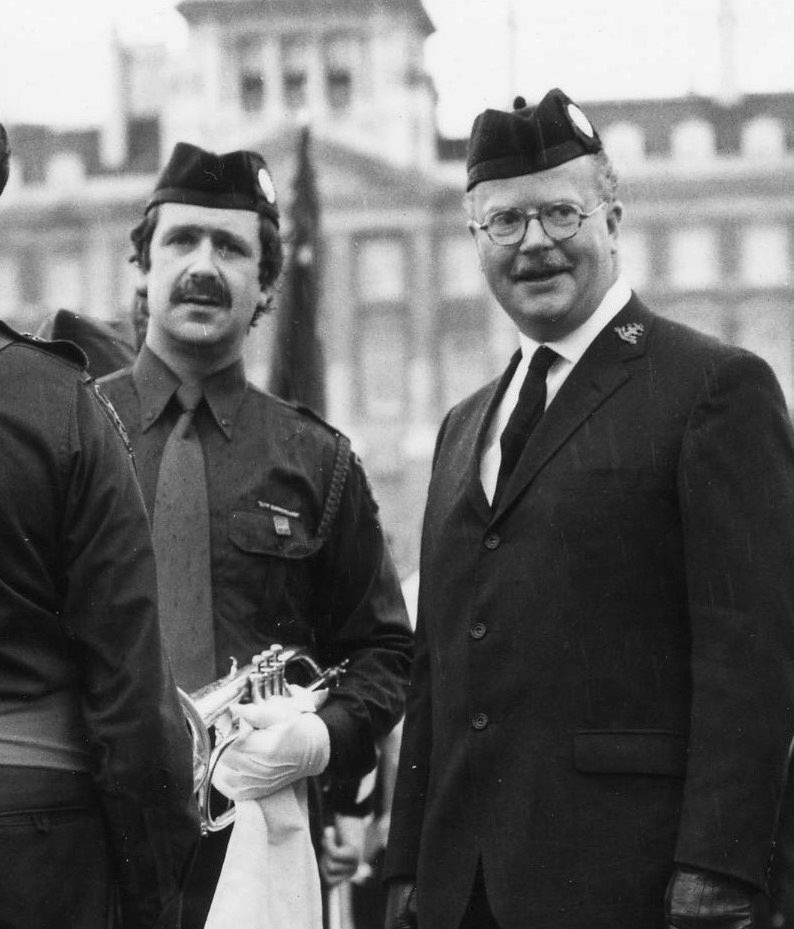