Honorary Vice-President of The Boys' Brigade.

GENERAL BADEN-POWELL has for many years taken a keen interest in all that concerns the welfare of Boys, and it would be difficult to exaggerate the influence for good which he has exerted over the youth of our nation. He has recently placed at our disposal the manuscript of a paper on ” Scouting for Boys,” which seems to have in it the possibility of so much helpful interest, especially in view of our coming summer Camps, that we are glad to publish the following extracts. These are sufficient to show that this method of interesting and instructing Boys is open to endless development along the lines indicated, and can be tirade as applicable to city Boys as to those in the country.

General Baden-Powell writes:— “The ulterior object of the following, scheme is to develop among Boys a power of sympathising with others, a spirit of self-sacrifice and patriotism, and generally to prepare them for becoming good citizens. The method suggested for effecting the above is to make Boys observant of details, and to develop their reasoning powers, and at the same time to inculcate in them the spirit of self-denial and of obedience to duty. The instructor should read to the would-be scouts a detective tale from Gaboriau or Conan Doyle (Sherlock Holmes), laying special stress on the clues to the crime, and the deductions therefrom. He should examine the Boys to see that they have grasped the idea of drawing conclusions from small signs. He should then give instruction in noticing details and remembering them ; such as looking in a shop window for one minute and then moving away—to try and state all the articles in the window ; noticing the difference and details of passers-by, and deducing their occupation and character; points of the compass by the sun, moon, stars, etc. learning in the country or parks the tracks of people, horses, carriages, etc., their age and meaning ; the art of lighting a fire and cooking; judging distance; knowledge of first aid, revival of apparently drowned persons ; personal hygiene; ability to swim; writing brief reports, etc.; the place of Great Britain among the nations; the British Colonies; the Union Jack and its meaning. Duty to your country and to neighbours to be first guide in taking any step, your own pleasure or convenience to come second. Need of good citizens. Using your power of noticing details to spot people in every day life who are wanting help, and to help them in however small a way. Captains of Companies will doubtless be able to devise many more subjects suited to their local conditions, in which the young scouts might advantageously be educated, but I would suggest that in devising them the object given in my first paragraph above should always be  kept in view.

Tests.—After being instructed as above, the scouts should be tested in a qualifying examination such as the following

I200 yards from starting point. If there are other people about these groups might be told to kneel on one knee, or take some such attitude to distinguish them from passers by. He makes out a circular course of three points for the competitors to run, say about J mile, with a few jumps if possible.

The competitors start and run to No. I point. Here the umpire tells them the compass-direction of the group they have to report on. Each competitor on seeing this group writes a report showing—

He then runs to the next point and repeats the same on another group, and so on; and finally he runs with his report to the winning post.

Marks.—Full marks, 5 for each correct and complete description of  a group—that is an aggregate of 15 marks for the course. One mark deducted for every ten seconds later than the first Boy handing in his report at the winning post. Marks or half marks deducted for mistakes or omissions in reports.” 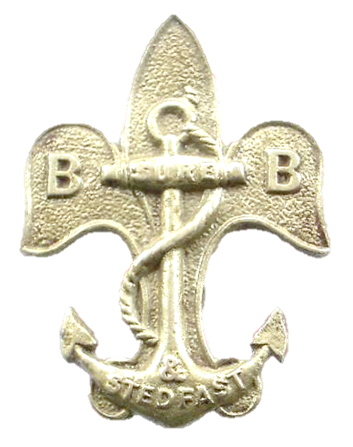 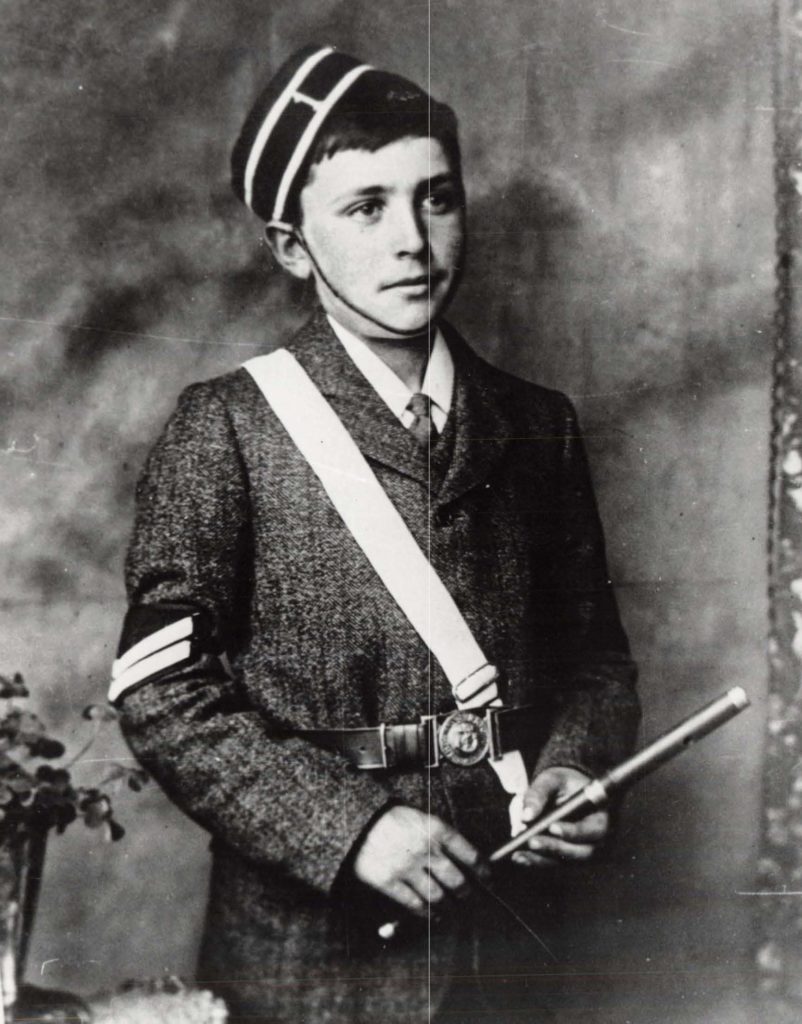