When the Council met in October 1885, the potential of the new movement had already been recognized. The success of the 1st Glasgow Company had been consolidated and Smith could report that, of fifty-five boys on the roll the previous session, fifty -one remained, and movement of the older boys from the Brigade into the Y.M.C.A. or church young men’s societies had begun. The Council elected J. Carfrae Alston, Captain of the 5th Glasgow Company, as first President of The Boys’ Brigade. Alston was an influential tobacco merchant, a founder Volunteer and a leading member of the Renfield Free Church congregation. It is a reflection on the character of William Smith that he preferred to take the less illustrious, but infinitely. more difficult, office of Secretary. John Lammie, Captain of the 6th Glasgow Company (Newton Place, Partick) was elected Brigade Treasurer. In the third session, 1885-86, a Brigade Executive was formed consisting of eight members – the President, Secretary, Treasurer and five others: Reverend W. Haldane, Captain of the 1st Manchester Company; J.A.S. Arthur, Captain of the 1st London Company; W. Nicholl, Captain of the 4th Glasgow Company; A.S. Paterson, Captain of the 1st Edinburgh Company; and A. Robertson, Captain of the 3rd Edinburgh Company. Three distinct administrative units were established – (1) the Company, (2) the Battalion and (3) the Brigade. A further unit- the District was interposed between (2) and (3) in 1913 to assist the more isolated companies and coordinate activities over a wider area. The company was and is the basic unit, being a detachment of boys connected with a particular church or religious meeting place which has a local designation numbered according to order of formation . The company was placed under the command of a captain assisted by lieutenants, these being the only military ranks used by the adult leaders. A battalion could be formed wherever three or more companies existed in any town or district (in 1889 the requirement was increased to six), with all the enrolled officers forming a battalion council for the management of their own affairs. The term ‘Brigade’ embraced the whole organization, and this was administered by an Executive Committee between annual meetings of the Brigade Council. Initially Council consisted of company captains or their deputies, the Executive, chaplains and, from 1921, long-serving lieutenants, for it was not until 1952 that all officers were allowed to attend, with one vote for each company to be cast by the captain. Any church, Sunday School, or other group wishing to establish a company received the appropriate literature from a battalion secretary or Brigade Headquarters. Thereafter sanction had to be obtained from the church or other Christian organization and six meetings of the boys take place before formal application for enrolment could be made. Extensive advice emanated from Headquarters and enrolment of a company was not confirmed until a visit by a member of the battalion executive had been carried out. The estimated cost of establishing a company of fifty boys was calculated by Brigade Headquarters in the 1880s as being £3 15s. 5d. net (£3 .77p) taking into account the sale of uniform items and an annual subscription of one shilling (5p). 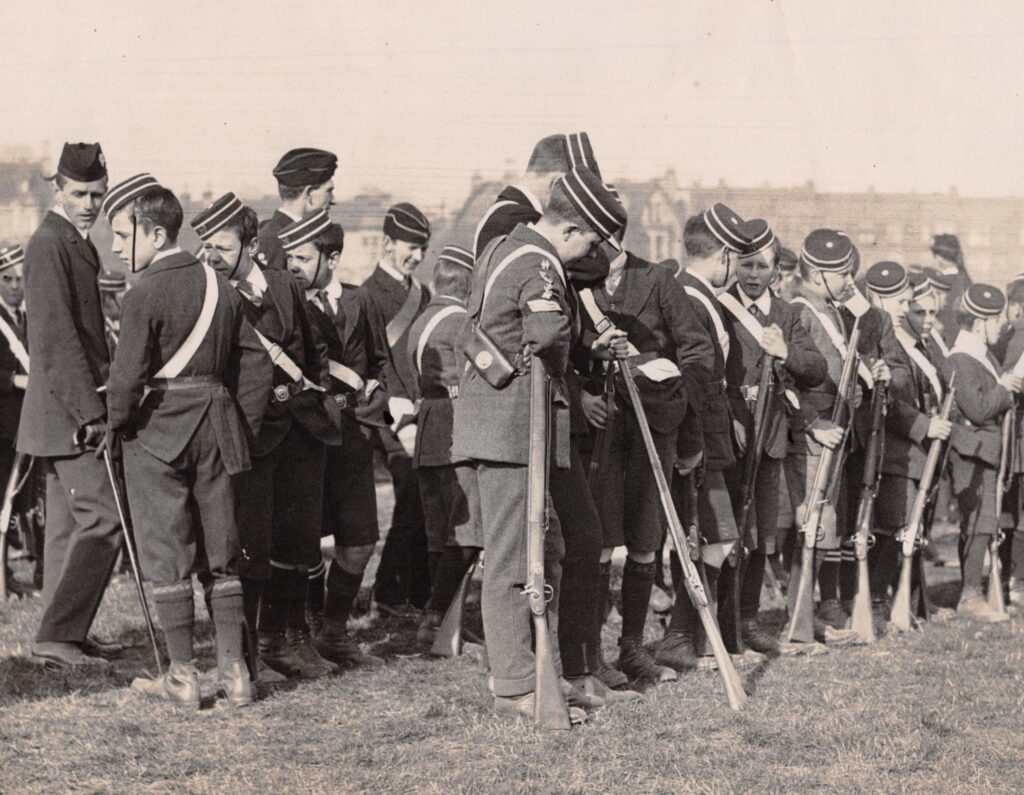 The BB Archives hold the archive of some Battalions, and we are encouraging Battalions to deposit their archive Collections with us to ensure the continued preservation of the material.

We are also looking for help with compling Battalion histories for inclusion in this virtual museum, and would welcome assistance from anyone who has been actively involved in a Battalion and has ‘local knowledge’. If you are able to assist with information about Battalions past and present, please email: Archive@boys-brigade.org.uk 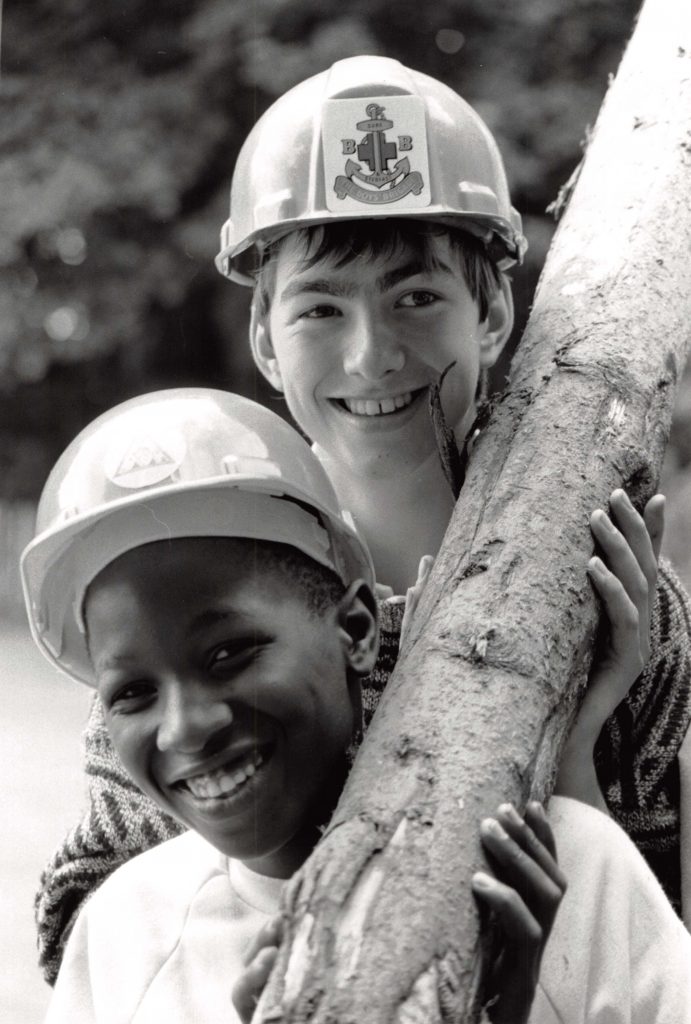 The Boys’ Brigade has enrolled thousands of Companies since 1883, and these records are held in the BB Archives. For several years now, work has been ongoing to digitise these records and enter the information into a searchable data base. It is hoped that this database will be available soon to support the Company Lookup feature in this museum.

If you wish to assist with this project either by volunteering or with financial support please email for further information.

Battalions have been an important part of BB structure since its inception, and they have been formed, merged and closed as the needs of the local Companys which they serve has changed.

The BB Archives hold the archive of some Battalions, and we are encouraging Battalions to deposit their archive Collections with us to ensure the continued preservation of the material. We are also looking for assistance with compling the page on this Battalion, and would wlcome assistance from anyone who has been actively involved in the Battalion and has ‘local knowledge’

If you wish to assist with this project either by volunteering or with financial support please email for further information.