The Boys Life Brigade was founded in 1899 as a non-military boys’ organization working along very similar lines to The Boys’ Brigade. John Brown Paton, a Scot from Newmilns in Ayrshire but who had lived most of his life in England, was a Congregational minister, recently retired as Principal of the Nottingham Congregational Institute. He was an admirer of William Smith and the methods of The Boys’ Brigade. Paton’s organization evolved out of the apprehension of many Churches, particularly in the Nonconformist sphere, at the paramilitary forms of the other Brigades. The Boys’ Life Brigade was to be an integral part of the Nonconformist National Sunday School Union, more so than the B.B., and the control and staffing of the organization reflected this influence. The stated object of the movement, however, departed little from that of the original Brigade. The emphasis was on life-saving (from fire and water) as a substitute for military drills, and the teaching of swimming was fundamental.

” To Save Life ” became the motto of the new movement, and its purpose to inspire the Boy with belief in the sanctity of his own life and that of others. Its objects were defined thus :—

” To lead our boys to the service of Christ ; to train them for an active disciplined, and useful manhood ; and to promote habits of self-respect, obedience, courtesy, and helpfulness to others, and all that makes for a manly Christian character. These objects shall be sought chiefly by means of drill—not associated with the use of arms—and with instructions and exercises in the saving of life from fire, from drowning, and from accident.” 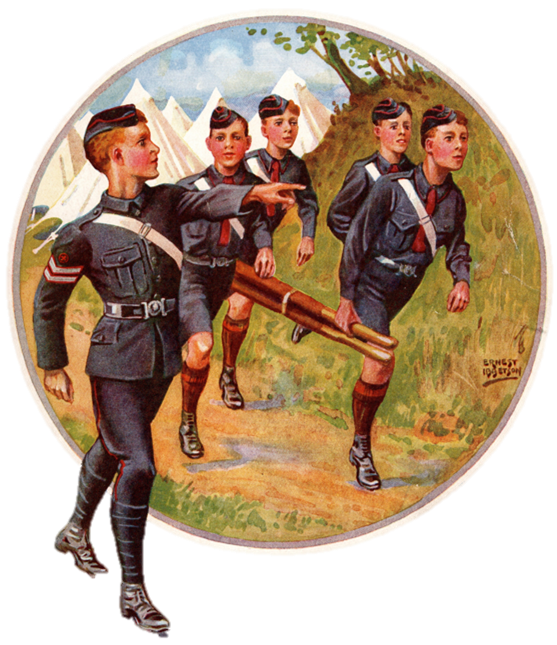 The organization had its greatest strength in the Nonconformist Churches, particularly the Methodist Church where, within ten years, there were over 3,000 officers and boys. The movement spread throughout the country and by 1914 there were over 15,000 boys and 1,500 officers in 405 companies. The B.L.B. uniform closely resembled that of The Boys’ Brigade, with an alternative blue full-dress uniform available. While never reaching the strength of the original Brigade, The B.B. in Britain, 1883 to 1900 the B.L.B. maintained its position by rigorously opposing affiliation to the Government’s Cadet Scheme. This philosophy similarly precluded any early amalgamation with The Boys’ Brigade, with its sporadic use of dummy rifles. In 1926, The Boys’ Brigade stopped using dummy rifles, and this meant that a Union between the Boys Life Brigade and The Boys’ Brigade could happen. 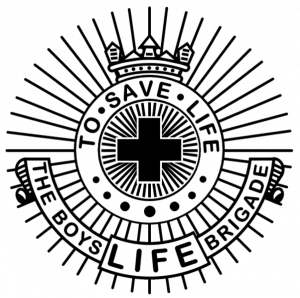 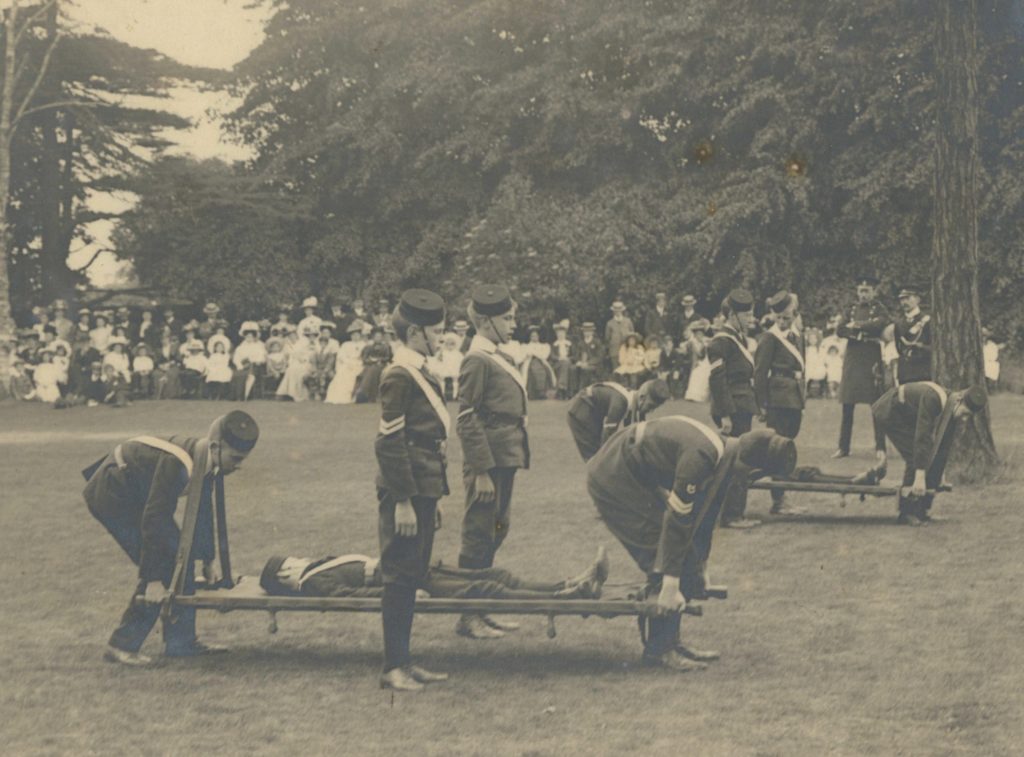